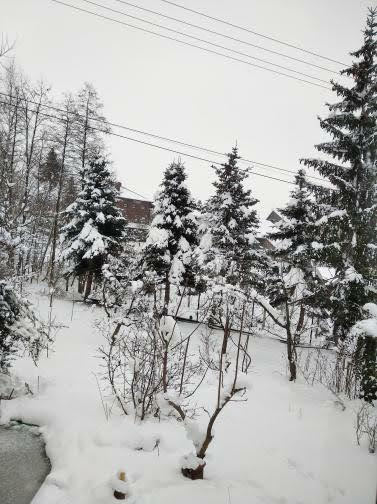 I've been fasinated at how computers work, the speed, the accuracy, the convinience, all this was a major pointer that drove me into the computer world. I have a huge interest in creating things that work, that's useful and fast and accurate.

I want to create fast, usable, clean technologies that will revolunize the world and am willing to achieve this with like minds, organizations, and other associations.

During my career, i've been more of a perfectionist and i appreciate this more because i believe in doing little that works (and works fine) rather than having something large but not usable. My main focus is into Programming even though I can be a major player in Python.

Also, during my career as a software developer, i've been opportuned to work with different Programming Languages which gave me more insight to the programming world. 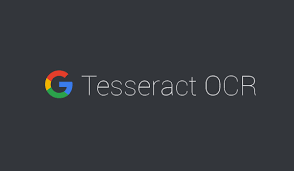 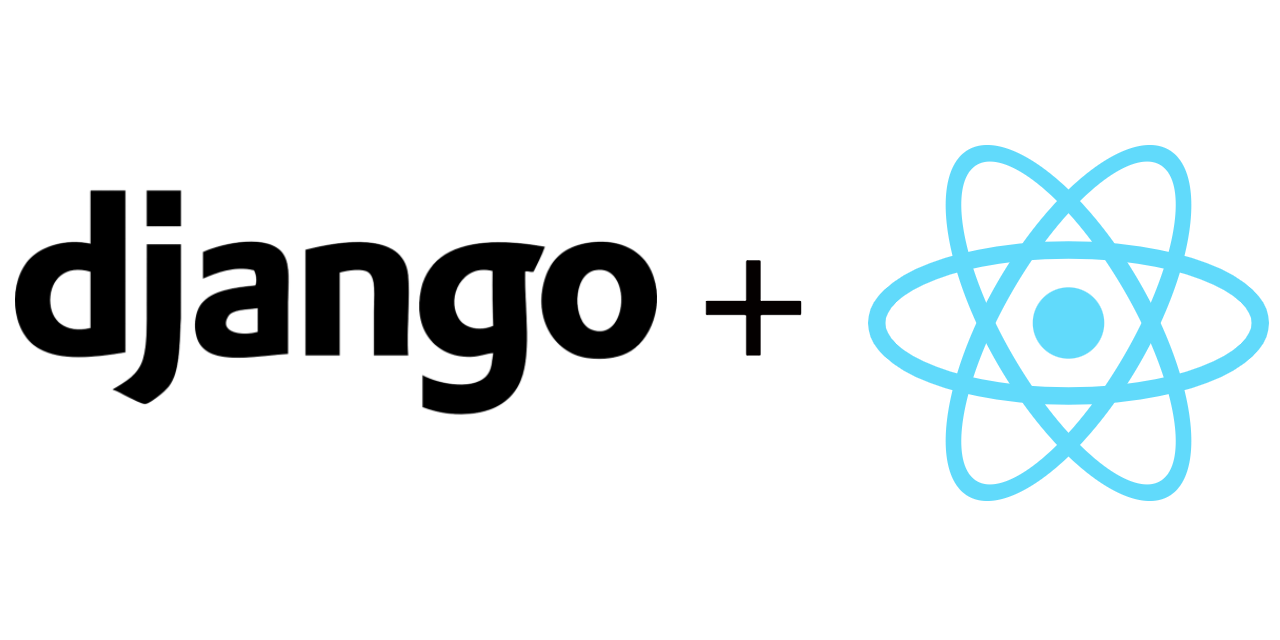 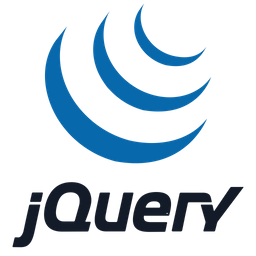